Talk about everything but Kick Off.

Hey all, hope you and those you know are all keeping well, particularly John and Jorn. Good work with the horn and finger Steve, sounds like you had influenza which can be as bad as covid.
I work on national health statistics and I had to work a 60-hour week for the first time at the start of the month. Thankfully work has calmed down now and I've got today off as a swap for working Sunday. I'm lucky I can work at home, I feel really bad for the people who have to go out to work with infected patients, especially where they don't have protective equipment. One good thing here is for employees who would have been made redundant, the government is paying 80% of their wages up to a maximum of £2,500 per month (about £1,900 after tax). But March was a mess, the government told people not to go to pubs, but didn't order pubs to close, so pubs couldn't claim on their insurance, so pubs stayed open, so people kept going.
Something bad: https://twitter.com/Anxious_Matt/status ... 8848106498
Something good: https://twitter.com/TheMancUK/status/12 ... 5379265538
Top

Thanks for chiming in Ian. And wow!!! That's some massive work-weeks you've got there!!! Just goes to show that there are more important jobs around, being done by awesome people. 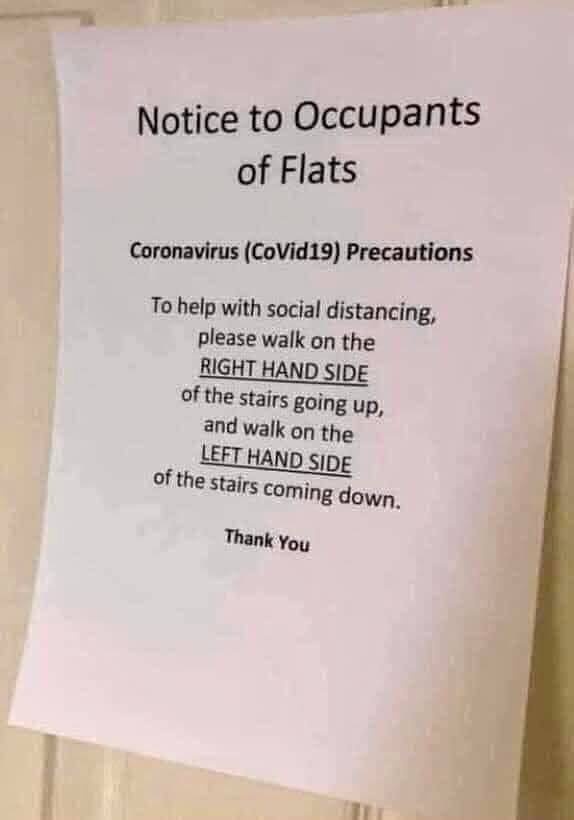 Return to “The Bench”

Users browsing this forum: No registered users and 25 guests